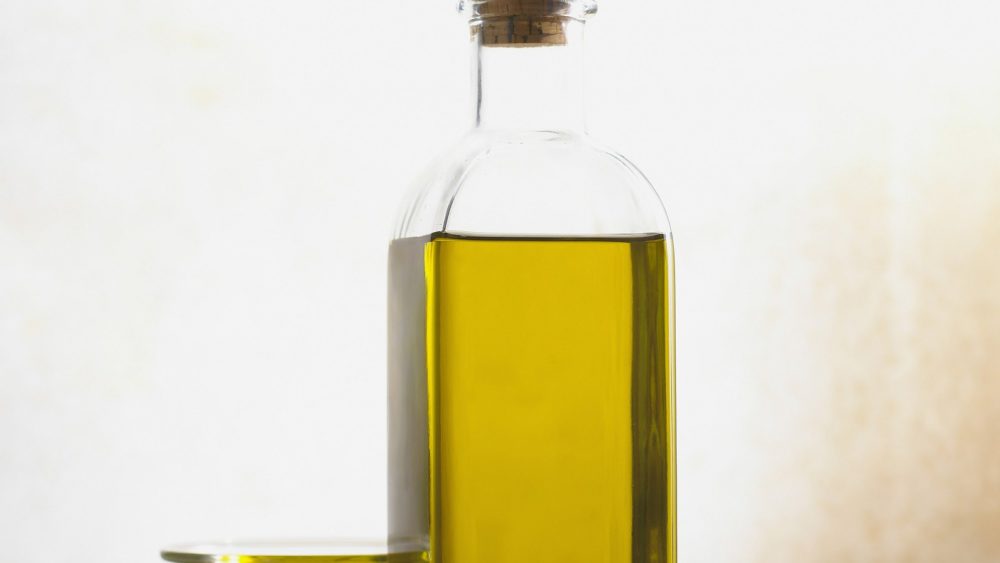 What Is Soy Lecithin?

If you were to look at the ingredients in many of your household products, including cosmetics, pharmaceutical drugs, and foods, the odds are pretty high that you would find “soy lecithin” listed. According to the U.S. Food & Drug Administration (FDA), soy lecithin, which is commonly used in foods as an emulsifier and stabilizer, has obtained GRAS status, meaning that it is ‘generally regarded as safe’.

Soy lecithin is used in foods and other products because it is extremely versatile. In foods, soy lecithin’s properties as an emulsifier are partly responsible for the solidity of margarine and provide texture to a variety of creamy products like salad dressings and chocolates.

But what exactly is soy lecithin?

Despite the utility and good safety profile of soy lecithin, there are concerns regarding its allergic potential.  During the production of soybean oil, soy lecithin is extracted along with the oil and then further separated as an individual product. However, it has been shown that only small, residual amounts of soy protein remain with the soy lecithin. Soy protein is listed as one of the 8 major allergens; though the FDA indicates that only about 0.2% of the U.S. population is allergic and that it is likely that higher amounts of soy protein need to be consumed to cause an allergic reaction compared to other major allergens like milk, egg, and peanuts. Although soy proteins are present in soy lecithin, the FDA considers the risk of an allergic response to soy lecithin used in food products to be very low for a number of reasons. First, the amount of soy protein in soy lecithin has been reported to be extremely low — reported to be between 0.05 – 0.3%. Secondly, soy lecithin is generally added to food products in levels that rarely exceed 1% of the finished product. Between the low amount added to foods and the extremely low amount of soy allergens, the risk for an allergic reaction to soy lecithin in foods is considered to be quite low. In fact, the FDA indicates that despite the widespread use, they are only aware of a few complaints related to soy lecithin allergies, and food research studies have not been able to definitively establish (or refute) them.