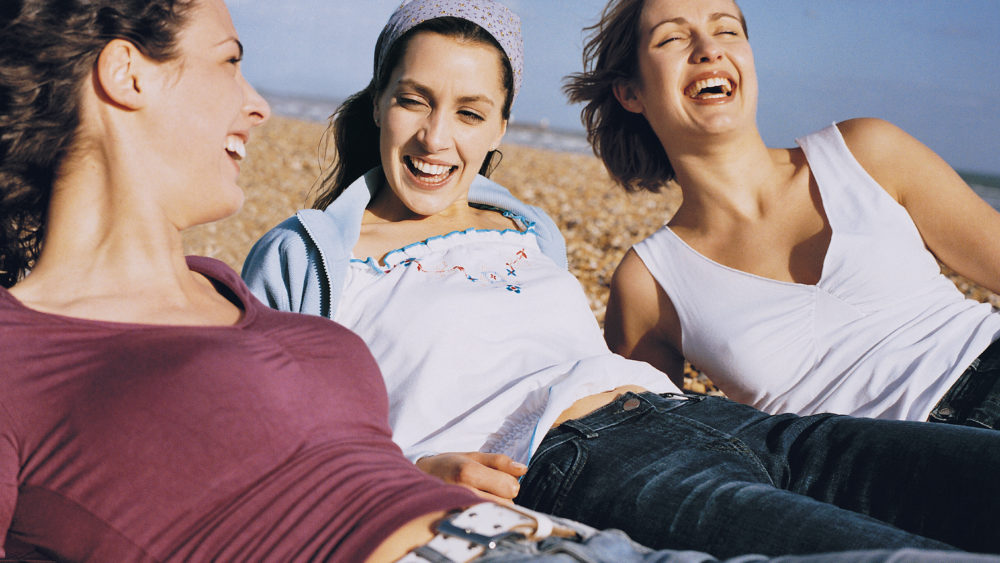 Key information: One of the concerns that are often voiced about soy foods is that consuming them negatively affects a person’s iron and zinc levels. This concern is due to the fact that soybeans, like many other vegetables, have a relatively high content of phytic acid, which binds minerals like iron and zinc and can thereby potentially decrease their availability. Additionally, a couple of studies examining mineral availability after consuming a single meal suggested that soy foods can negatively affect mineral absorption. However, the impact of consuming soy foods on a regular basis over time, rather than in a single meal, on mineral status is less clear.

Foods used in the study included soy-based chili, yogurt, meatballs, milk, edamame, burgers, and Revival soy bars. The average daily consumption provided about 19 grams of soy protein per day. The study investigators examined multiple measures of iron and zinc status before the study started and at the end of the ten weeks. The results showed that there was no change in any of the measures of iron status after 10 weeks on either test diet. In fact, based on one measure of iron deficiency, both diets slightly improved iron status after 10 weeks compared to the start of the study. Similarly, zinc status was not different between the animal foods and soy foods diets after 10 weeks on the study. While zinc levels decreased slightly in both groups, zinc levels remained within the normal range.

This is excellent news for anyone already enjoying the benefits of daily soy consumption and anyone considering adding soy to their regular diet. Many soy foods, like Revival products, are made with cooked soybeans. The cooking process inactivates the phytic acid found in the raw soybeans and products made from uncooked soybeans. However, this study indicates that no matter which soy foods you favor, including them as part of an overall healthy diet can be a delicious and nutritious choice.