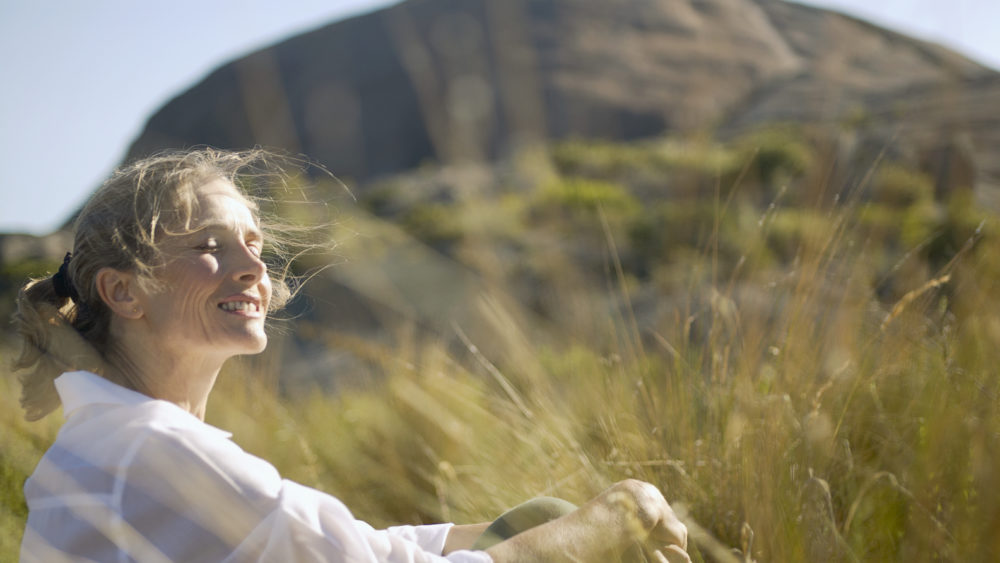 When we think of the signs that mean something is changing, we tend to imagine them as happening in close proximity to the event. Feeling tired or achy can mean that we’re going to get sick in the next day or two. Dark clouds and rumbling thunder are signs that there may be a storm shortly. When a pregnant woman begins cramping or her water breaks, that typically indicates that labor is going to happen soon. Menopause is a little bit different. The signs and signals that menopause is approaching can begin anywhere from 2 to 8 years before it actually happens. This, combined with the fact that early menopause can often look like other things, means that a lot of women don’t recognize early menopause for what it is.

It’s different for all women, but there are some common concerns that women in the early stages of menopause tend to share. Hormone levels can begin to fluctuate many years before the onset of menopause. Unless you’re being regularly tested, you won’t know your hormone levels are fluctuating until your body begins to respond to those changes. Dry skin and increased urinary tract infections can be common concerns. Also, a body reacting to hormone changes can easily be confused for pregnancy.

Skipping a period, bloating and weight gain, breast tenderness and emotional swings are all possible in early menopause. These signs come and go, however, and a skipped period or two are often followed by a return to a perfectly normal cycle for several months or years. Often, women will attribute that missed period to stress, anxiety, or something similar and won’t realize that it was her body’s way of giving her an early warning that menopause was approaching.

For other women, early menopause doesn’t involve missing periods. Another common reaction your body may have to hormone fluctuations is an inability to regulate your temperature. Hot flashes, cold flashes and night sweats are all signals that your body is experiencing changes in your hormone levels. Hot sweats are uncomfortable waves of warmth that don’t make sense with the ambient temperature. For example, you may be outside in the snow but still feel excruciatingly hot. Cold flashes are the exact opposite; a feeling a cold that doesn’t make sense with the temperature around you. Often times, cold flashes are shrugged off as a low grade fever since fevers can come with similar chills. Night sweats are just what they sound like; sweating through the night even when you’re in a cool room with circulating air. Women with night sweats may wake up during the night completely soaked and have difficulty staying asleep because they are sweating so much. One or two of these temperature changes doesn’t indicate early menopause. They can happen for a variety of reasons like stress, a new medication or even a food that doesn’t agree with you. When they start to happen with increasing frequency, it’s time to pay attention.

Menopause is a natural stage of life so don’t be overwhelmed.

As you move through the menopausal process it’s common for your hormone fluctuations to increase. Those occasional skipped periods may happen more often and be paired with cycles that happen very close together or are much longer than they would normally be. This irregularity is caused by constantly-changing levels of estrogen being produced. These changes can last for years. As menopause progresses, the menstrual cycles may space themselves months apart. It can be tempting to think of menopause as over when you’ve not experienced menstruation for months, but confirming that menopause is actually complete is usually reserved until a woman has had a full year without a menstrual cycle.

*These statements have not been evaluated by the Food and Drug Administration. Revival foods and healthy foods are not intended to diagnose, treat, cure or prevent any disease. Individual results vary. Consult a doctor before starting any diet or exercise plan. Typical hot flash reduction was nearly 40% in a 12-week study. Typical weight loss was 26 - 29 pounds for dieters in a 16 week study. Studies were funded in part or in whole by Physicians Laboratories. Testimonials were compensated fairly for use of their testimonies including payment plus free products. Individual results vary. The FDA states that 25g of soy protein a day, as part of a diet low in saturated fat and cholesterol, may reduce risk of heart disease. Each Revival protein shake and protein bar provides 20g of soy protein which is a good source of energy from calories. Adequate calcium throughout life, as part of a well-balanced diet, may reduce the risk of osteoporosis. (Full Disclaimer) MEDICAL DISCLAIMER - All information is intended for your general knowledge only and is not a substitute for medical advice or treatment for specific medical conditions. We cannot and do not give medical advice. (Full Disclaimer)
In accordance with the FTC guide lines concerning the use of endorsements and testimonials in advertising, we want to note that: Testimonials appearing on this site are actually received via mail, email, text, audio or video submission. They are individual experiences, reflecting real life experiences of those who have used our products in some way or another. However, they are individual results and results do vary person to person. The testimonials displayed are given verbatim, except for correction of grammatical or typographical errors. Some have been shortened when the testimonial seemed lengthy or the entire testimonal did not seem relevant for the general public. This site is not a forum for testimonials, however provides testimonials as a means for customers to share their experiences with one another. To prevent against abuse, all testimonials appear after they have been reviewed by management of Revival Products, Inc. Additionally, these testimonials are not intended to make claims that these products can be used to diagnose, treat, cure, mitigate or prevent any disease. These claims have not been clinically proven or evaluated by the FDA.
Soy.com is operated by Revival Products, Inc. Copyright © 2016 Revival Products, Inc. All Rights Reserved