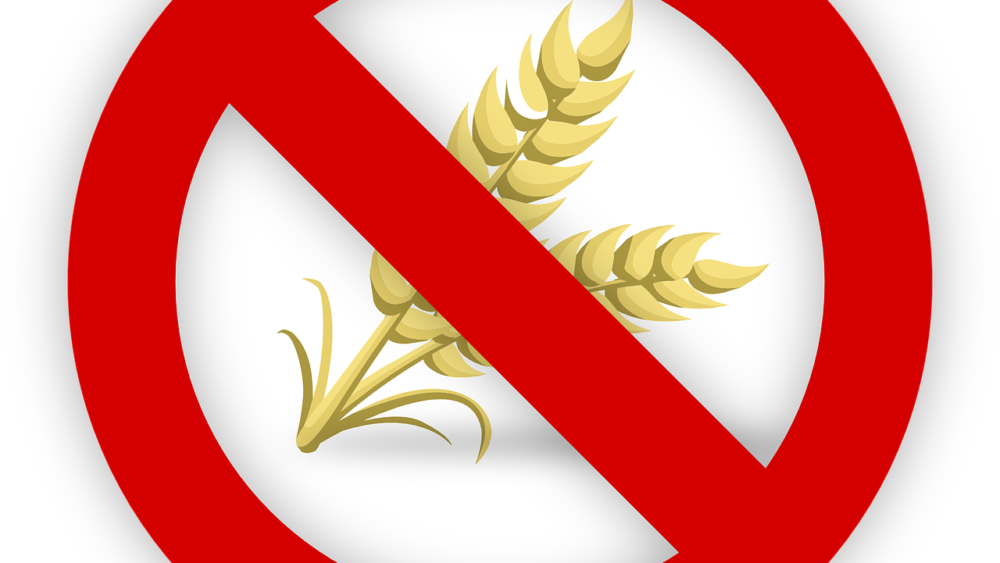 The term ‘gluten’ generally refers to a specific complex of proteins that form when wheat flour is mixed with a liquid and physically manipulated (e.g. kneading dough). This complex of proteins consists of gliadins and glutenins, which occur naturally in several grains and function as storage designed to nourish the plant during germination. In foods made from these grains, these proteins give dough its elasticity and contribute to the chewy textures of many baked products.

The grains that have been reported to contain gluten and cause a sensitivity include wheat, rye, barley, and crossbred hybrids of these grains. There is some uncertainty in regards to the effect of oats on an individual’s gluten sensitivity, with one of the major concerns being that oats are sometimes co-mingled with gluten-containing grains during storage and processing.

Because of this, it is vitally important for individuals sensitive to gluten to avoid it in their daily diet plans. For these individuals, gluten-free cooking is a critical component of their eating plans. In addition to cooking without gluten-containing foods and ingredients, pre-made gluten-free foods and products can be an important component of their diets. These offer the convenience most other consumers already have without the worry about the presence of gluten.

Many Revival soy protein products offer individuals sensitive to gluten a delicious and healthy option. In fact, all of Revival’s soy protein shakes, bars, baked protein chips, and soy nuts are gluten free, making them a delicious-tasting choice for individuals trying to avoid gluten. Additionally, Revival’s soy shakes and bars are excellent sources of dietary protein and calcium, while our shakes are low in total fat, saturated fat, and cholesterol.