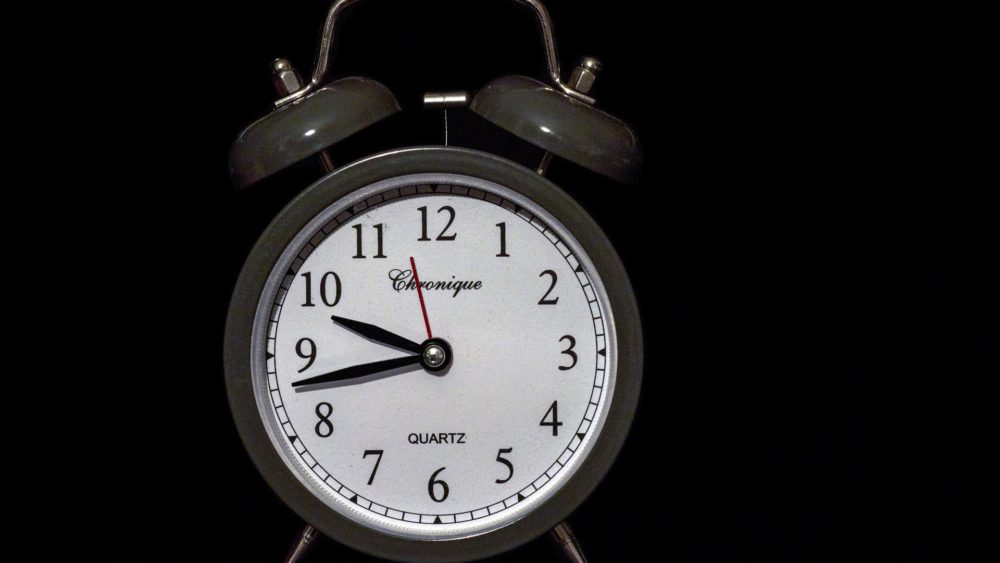 Enjoy Your Soy At Anytime of the Day!*

As we have discussed in several previous blogs, soy foods and isoflavones can help alleviate common mild discomforts associated with the natural aging transition through menopause, including hot flashes and night sweats. We have often been asked whether there is a best time to consume soy for these particular benefits. This is an excellent question, especially considering that isoflavones generally peak in our bodies about 6 – 9 hours after consumption and then begin to slowly decline. Based on this, one might guess that achieving peak soy isoflavone blood levels around the time a person typically experiences their menopausal discomforts would be the ideal approach. Unfortunately, there has been little research on the timing of soy consumption and the relief of common menopausal discomforts like hot flashes and night sweats.

In an attempt to answer this question, a new menopause study was conducted in over 1,400 postmenopausal women experiencing hot flashes [1]. For this study, postmenopausal women were assigned to one of two groups. The postmenopausal women in Group 1 took a capsule (containing 60 mg soybean extract (40% total isoflavones), primrose oil, and vitamin E) every morning for three months, after which they took the capsule every afternoon for another 3 months. The postmenopausal women in Group 2 took the soy isoflavone – containing capsule in the afternoon during the first three months and in the morning for the second 3 months. Menopausal discomforts were assessed at the start of the study, after 3 months, and at the end of the study (6 months) with commonly used postmenopausal quality of life scales. The results of this study showed that both groups of women obtained substantial relief from hot flashes with this soy isoflavone-containing capsule and that the benefits were the same, whether it was taken in the morning or the afternoon.

This is a fascinating study that has made an initial attempt at exploring a question in need of an answer. While confirmation of these results in a placebo-controlled study where the volunteers don’t know which capsule they are receiving would be beneficial, these initial results suggest that it doesn’t matter when during the day one chooses to consume their favorite soy foods. Furthermore, this new study continues to confirm the potential benefits of soy foods and/or isoflavones for the relief of hot flashes.

Despite the fact that this current study suggests soy consumption at any time of the day can help relieve mild discomforts commonly associated with menopause, the time period when isoflavones reach their peak in our bodies after consumption suggests that there still might be an ideal time for some individuals to consume their soy. Therefore, if you do not feel that you are getting the results you want, you might want to try a couple of different strategies to maximize your personal results. First, you could try eating a small amount of soy food in the morning and another small amount later in the day in an attempt to give yourself a more even soy isoflavone concentration. Alternatively, you might try consuming at least some of your soy foods about 6 – 9 hours before you generally experience most of your menopausal discomforts. Find what works best for you and start living a life you love!